Answer 4 questions.
Tell us what you think about The Current.
Take the survey
Retail Channels 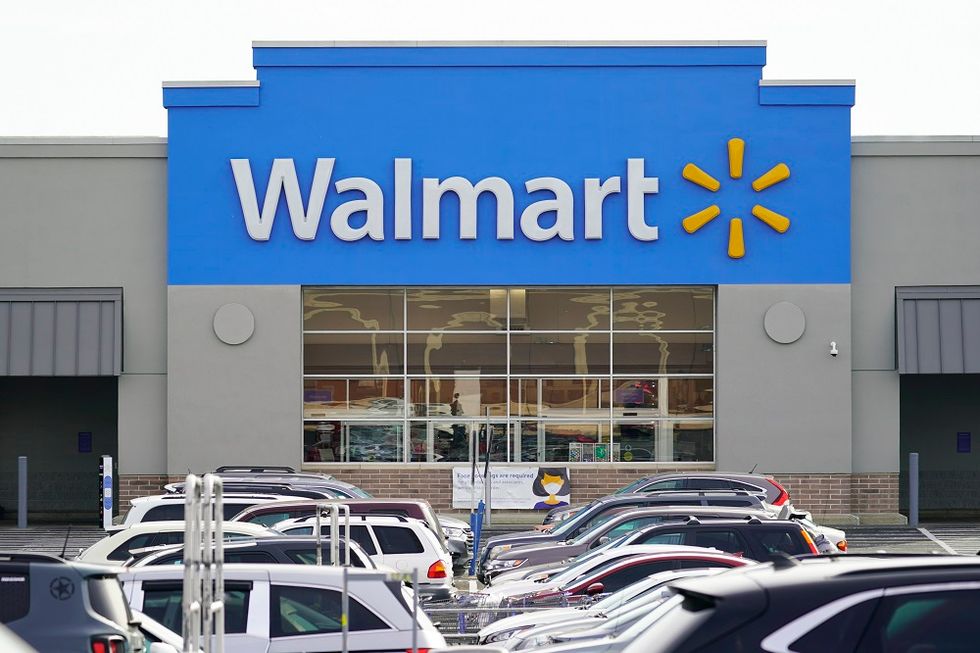 How 300+ leading ecommerce brands are positioning themselves for growth.
Download the Report

Will Gently become the Kayak of secondhand apparel? | RetailWire

apparel
We’re all navigating the changing ecommerce landscape together. Have a story idea? Want to write for us?
Drop it in The Cart
Retail Channels

Walmart is building a metaverse presence with 2 new Roblox worlds

The retailer is launching a host of virtual experiences as the gaming platform is preparing to introduce more ads and commerce.

The retailer announced on Monday that it will launch two new experiences in Roblox, the gaming platform that draws 52 million daily users by offering a mix of building and playing.

From Echo to Astro, what Amazon's device strategy is really all about | ZDNET