Answer 4 questions.
Tell us what you think about The Current.
Take the survey
Brand News

Why rotary dial toys survived the rise of smartphones | The Guardian 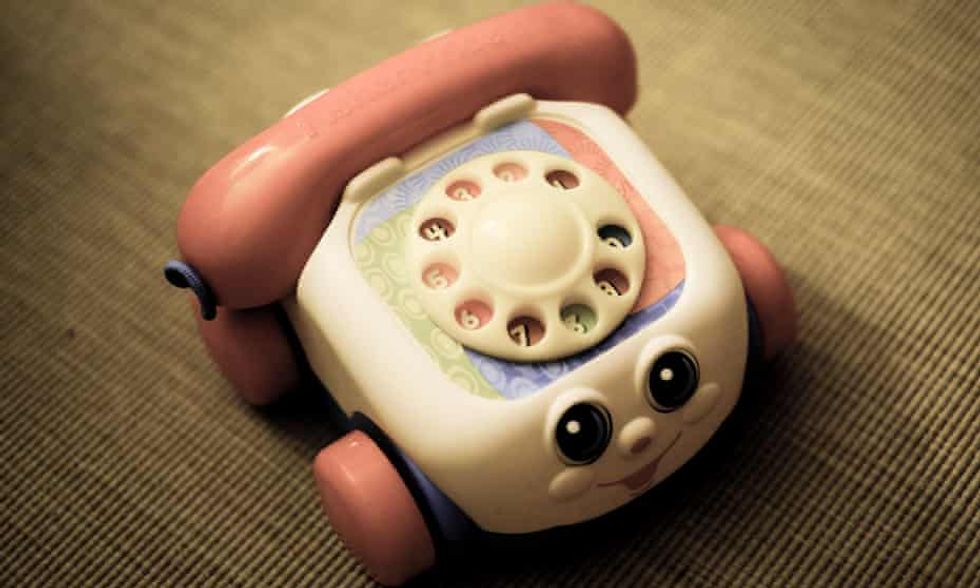 www.theguardian.com
The Current
Though real rotary phones have largely vanished from our lives, they live on through children’s play
toys

How 300+ leading ecommerce brands are positioning themselves for growth.
Download the Report

grocery
We’re all navigating the changing ecommerce landscape together. Have a story idea? Want to write for us?
Drop it in The Cart
Economy

Ecommerce platforms are exploring the market for digital collectibles

Following the rise of NFTs, Walmart, eBay and Meta are launching new tools to facilitate the exchange of digital goods.

Ecommerce has put the tools of the internet to powerful use, but it has long been centered on the movement of physical goods.

Over the last several years, a new wave of technologists and entrepreneurs have begun to explore the introduction of digital goods to ecommerce, where the value exchange lives entirely in the world of bits, without atoms.

Gen Z loves Walmart far more than Apple. Well, how about that? | ZDNET